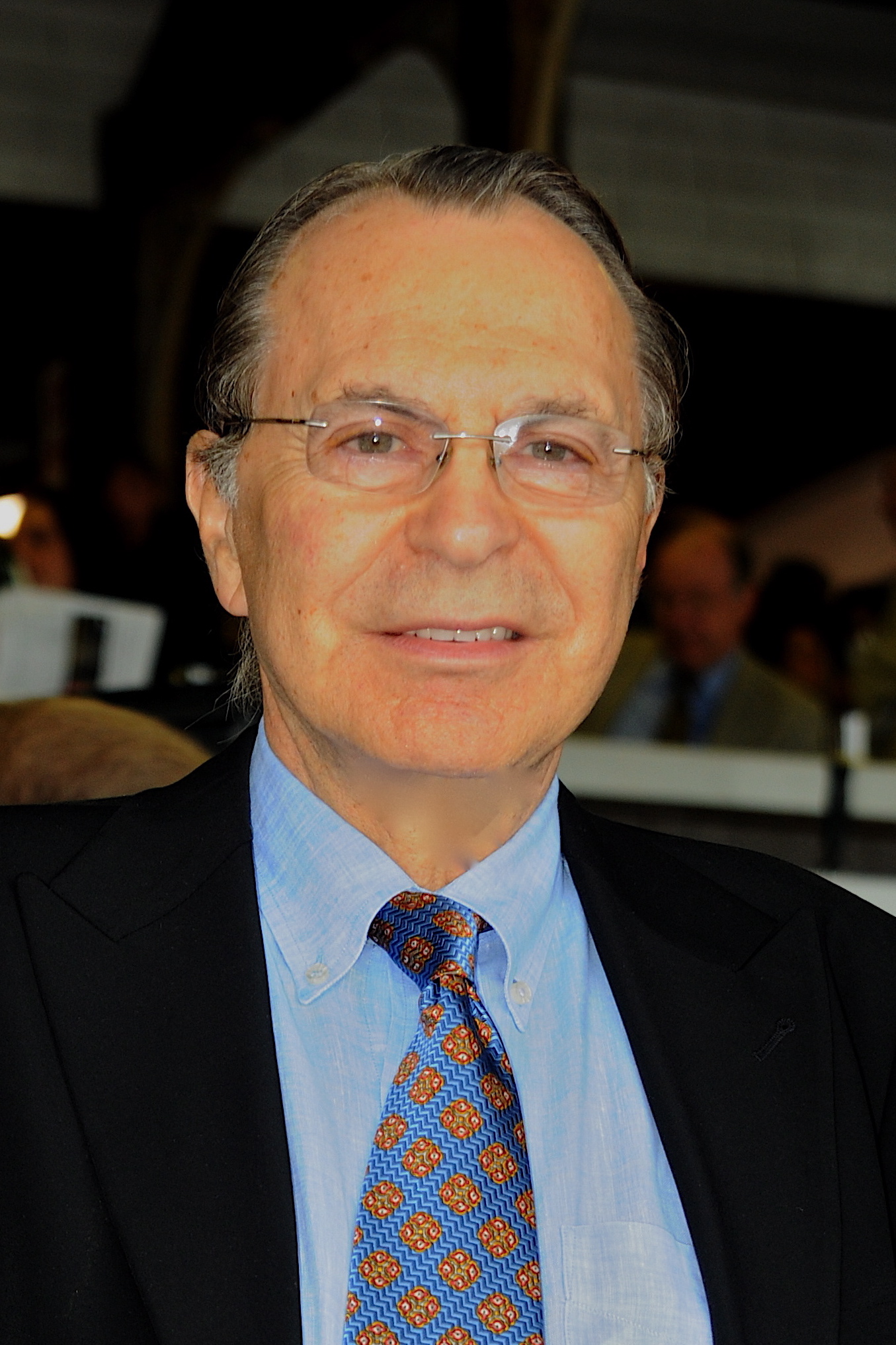 The Hon. Earle I. Mack, Founder

Ambassador Mack is the visionary founder of the Man O’ War Project. His distinguished career spans business, military service, philanthropy and horseracing. Mr. Mack served as Ambassador to Finland under President George W. Bush, and he has been a leader in thoroughbred horseracing and thoroughbred aftercare.

Earle I Mack is a distinguished owner and breeder of thoroughbred race horses. For over 40 years, he has bred and raced horses in California, Florida, Kentucky, Louisiana, Massachusetts, Maryland, New Jersey, New York, Pennsylvania, Argentina, Brazil, Canada, Chile, England, France, Ireland, and Italy. Mack is a member of the U.S. Jockey Club and a strong advocate of after-care efforts for retired racehorses, working alongside the Thoroughbred Retirement Foundation (TRF).

Earle Mack has held several prominent positions in the world of horse racing. He was appointed Chairman of the New York Racing Commission from 1983 to 1989. From 1990 to 2004, Earle Mack served as a trustee for the New York Racing Association, a nonprofit franchise that runs the Saratoga, Aqueduct and Belmont race tracks. He has been an advisor to three governors on racing issues and policy.

In 2007, Earle I Mack gained notoriety in the horse world for championing legislation in Florida to establish laws for fair and transparent practices in horse trading. This legislation bans dual agency in horse trading and requires sellers to disclose information of horses for sale such as known medical conditions and prior ownership. Bloodhorse Magazine has highlighted Earle Mack’s efforts in the feature article “Amazing Mack.”

The Earle Mack Championship Award was endowed in 2011 in order to improve the welfare and safety of the thoroughbred, after their racing career has come to an end. He currently serves as a trustee of the New York Racing Association and was Chairman of the New York State Racing Commission for seven years.

FIND OUT MORE ABOUT THE RESEARCH
WHO WE ARE